Put A Bow On It

John and I have been wanting to get a pooch for some time now, but with so much transition in the past two years (between getting engaged, graduating, buying a house, getting married, moving into our house, and changing professions), I've been hesitant to add yet another thing to the list of "what's new this week."

Now that we're all settled in and things are feeling familiar and comfortable, we've started the search. We think we've found the perfect pooch, but we won't officially adopt her until after we're back from our honeymoon later this month. In the name of not jinxing anything, I'll hold off on the details until things are official, but don't worry--I'll do a full post about our little lady as soon as it's a done deal. I can already tell that I'm going to be one of those obnoxious dog owners that post about their pooch all the time, because I already have a phone full of pictures of her.

One thing I wanted to do for our little lady is to make her some bows for her collar. I found some inspiration on Pinterest (like here and here) and decided to give it a go. The thing I had to think about most was how to fasten the bow to the collar. I considered magnets, velcro, clip-on earring backers, pins, and making the bow a permanent part of the collar itself. In the end, I went with pins.

There are no-sew versions of this project out there, but I opted to go for the sewn version because I thought it would hold up a little better (not to mention that the sewing is very basic).

For these bows, you'll need: 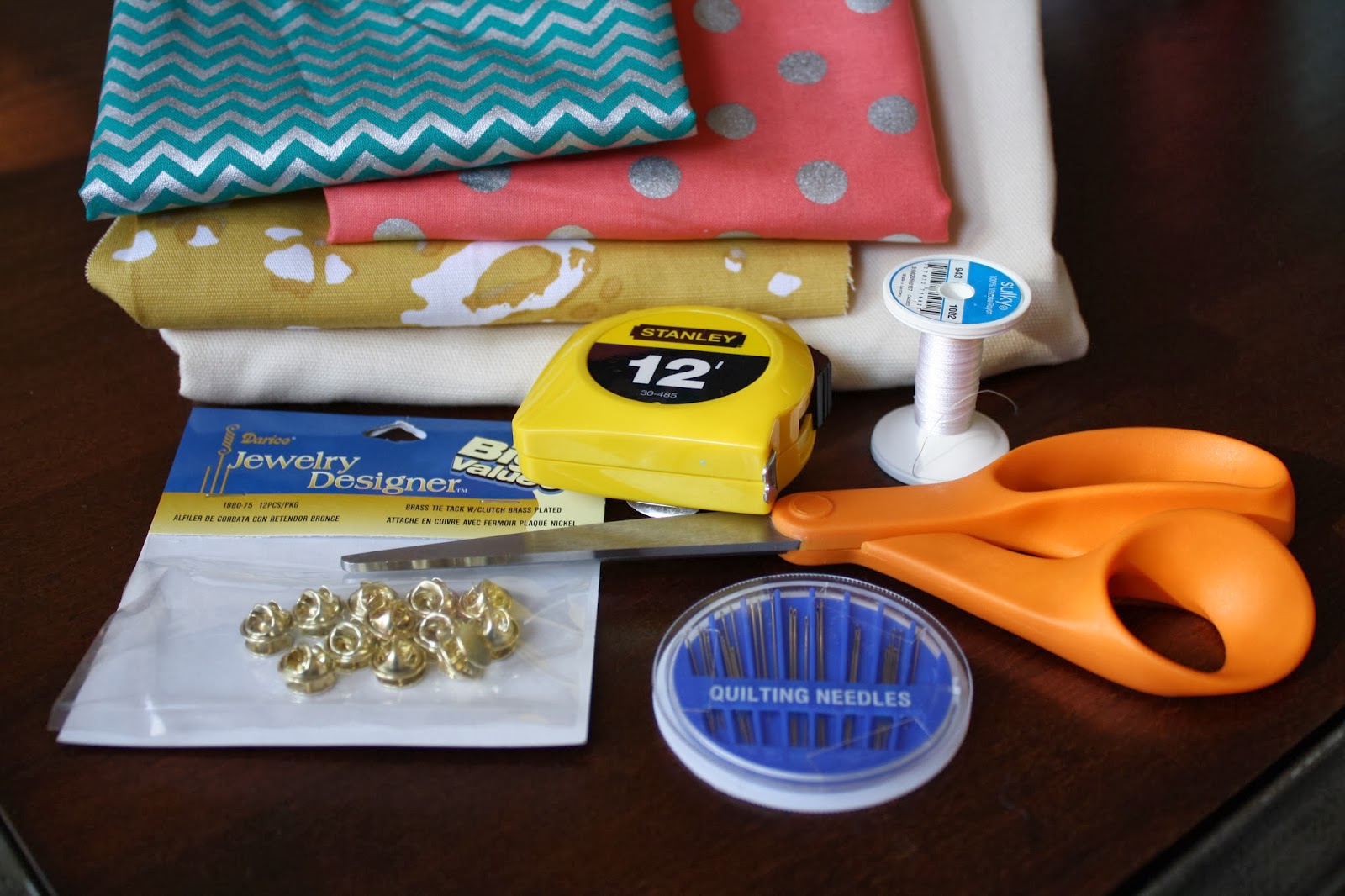 First, I ironed my fabric to get all of the wrinkles out. 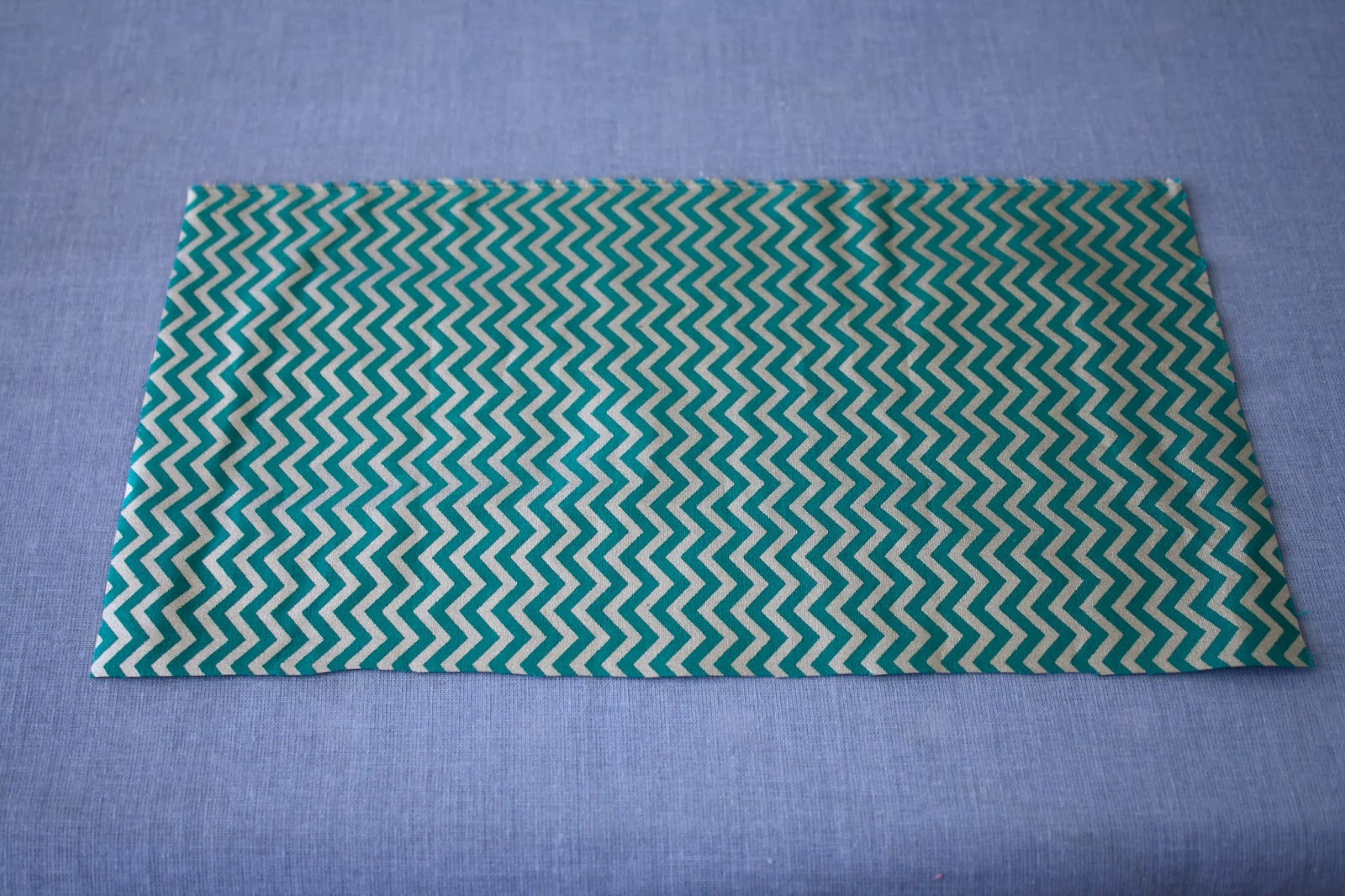 Then, I folded over 1" on each edge and ironed the crease. 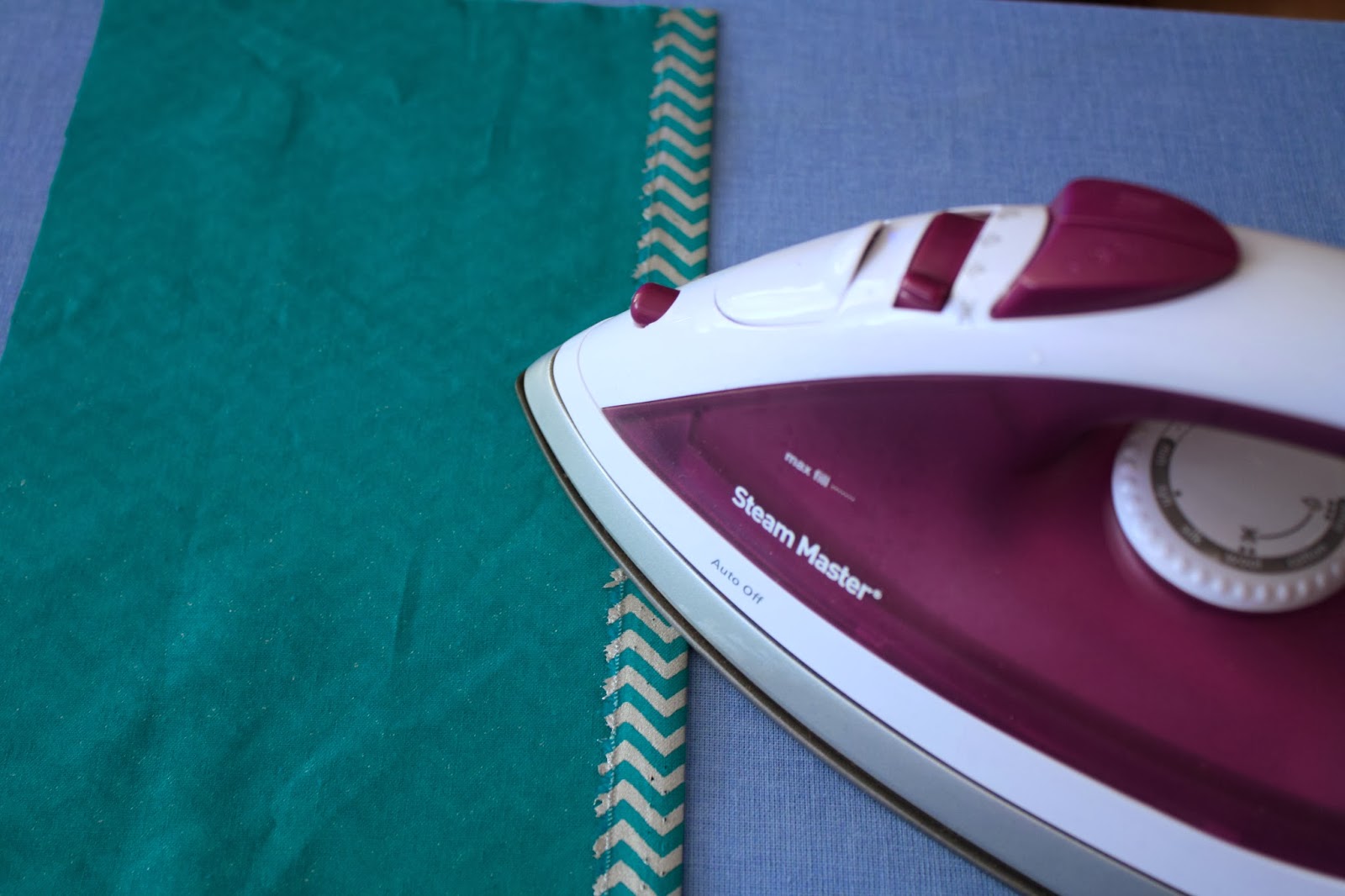 I did this on all four sides. 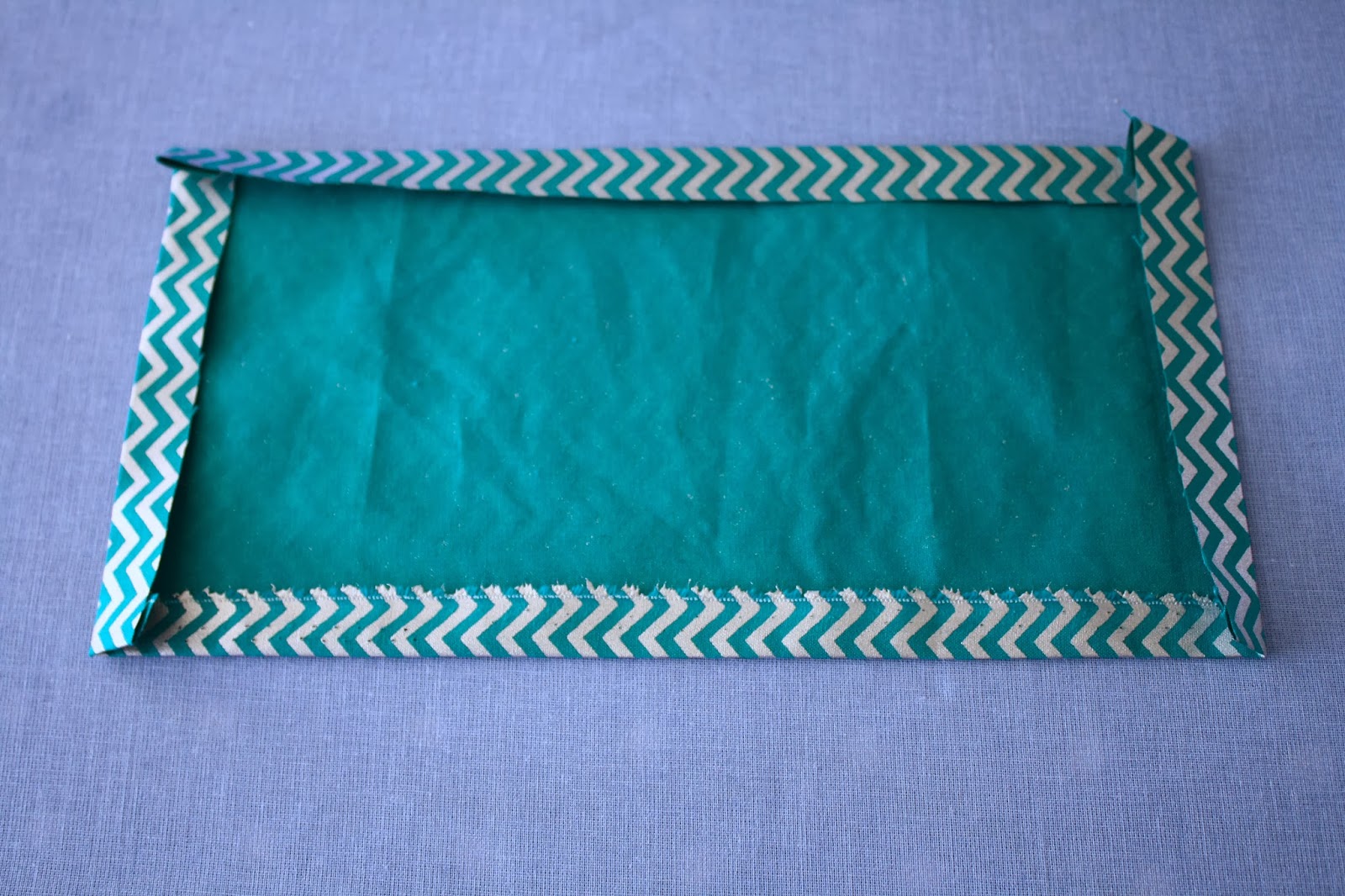 Then, I folded in the two longest sides to the center. 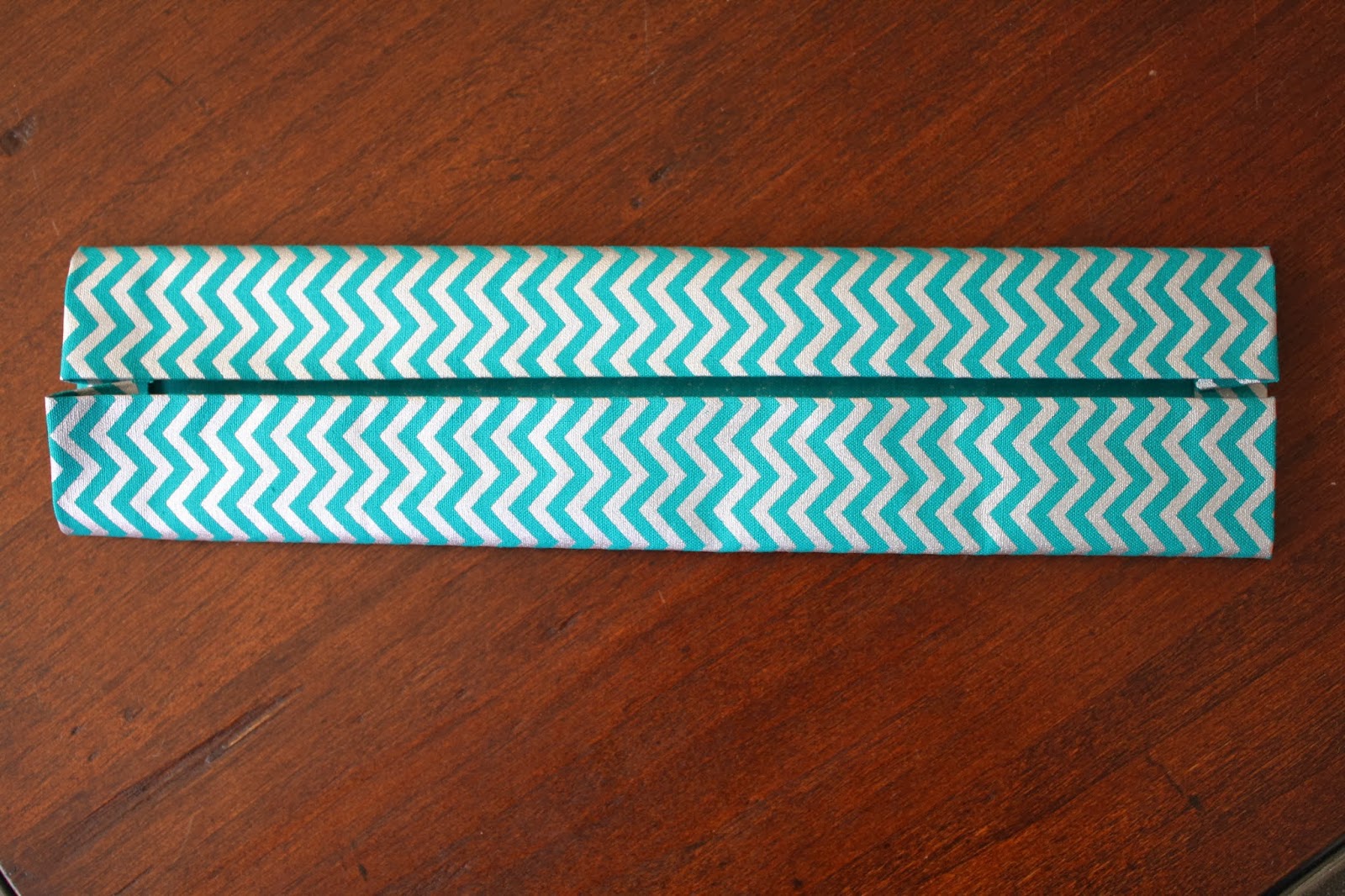 I folded the short sides inward on the corners. 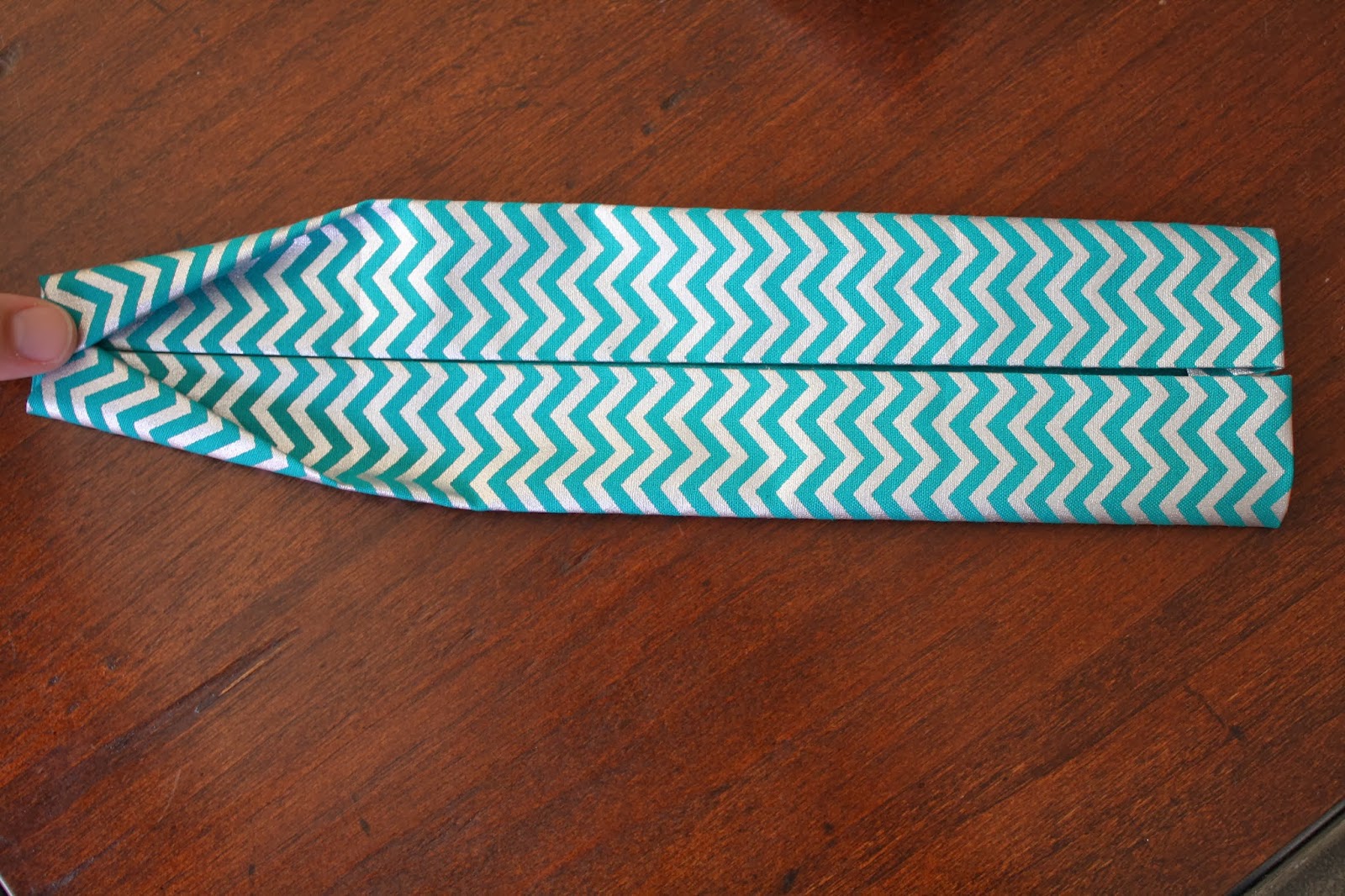 Then, folded it to the center. 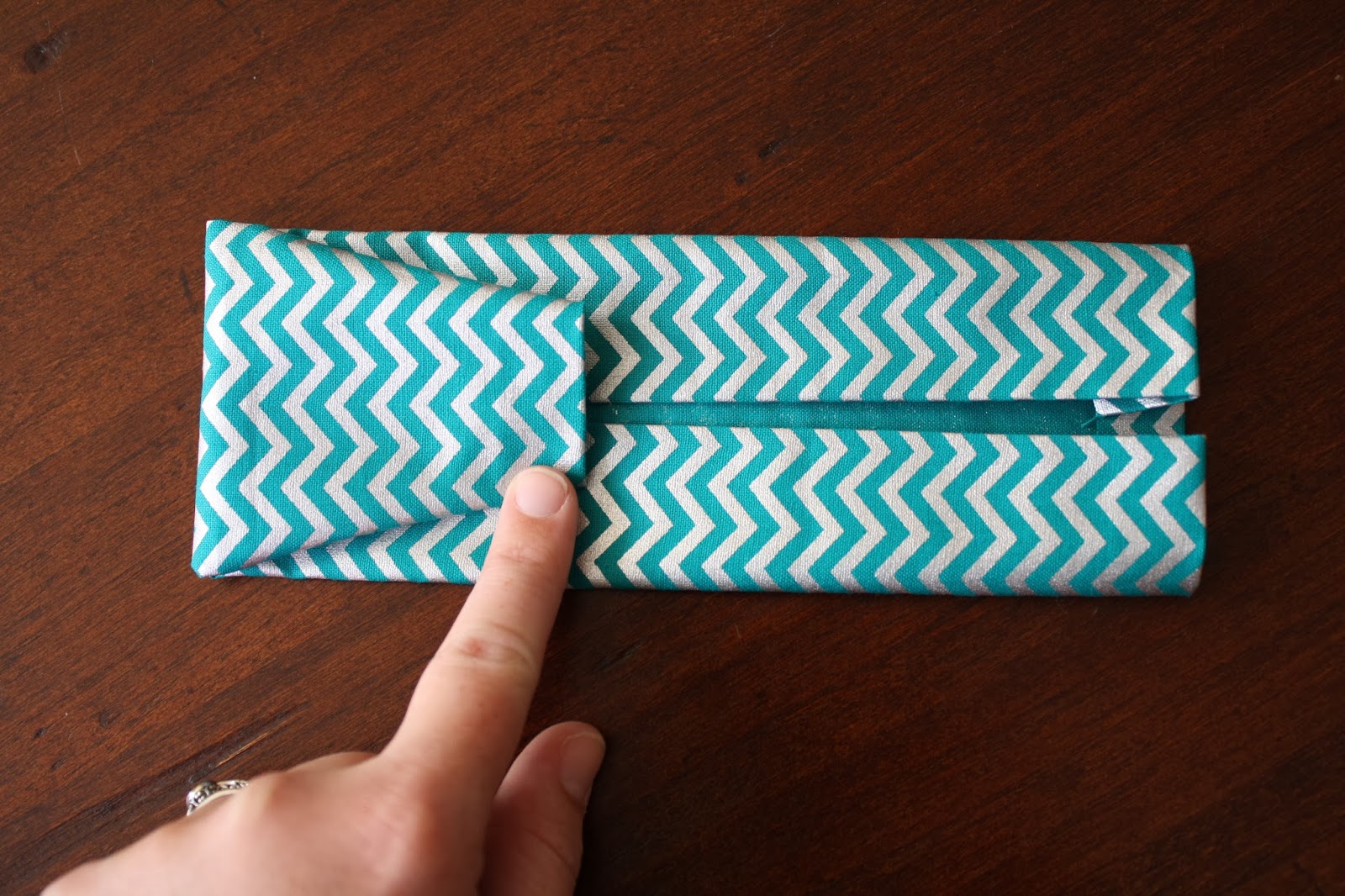 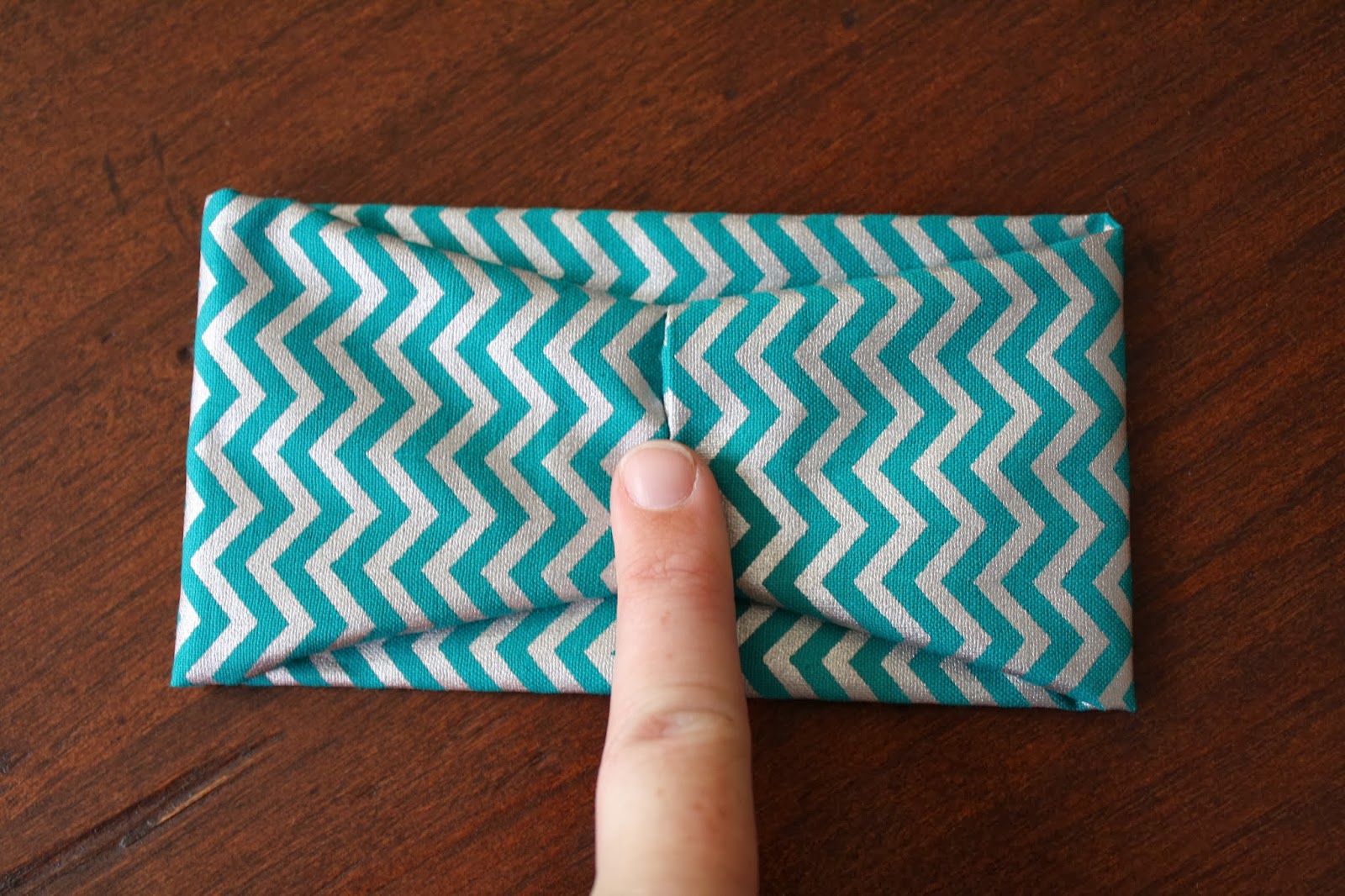 To make the bow shape, I scrunched up the center and ran the needle through. I went back and forth a few times, then tied it off. 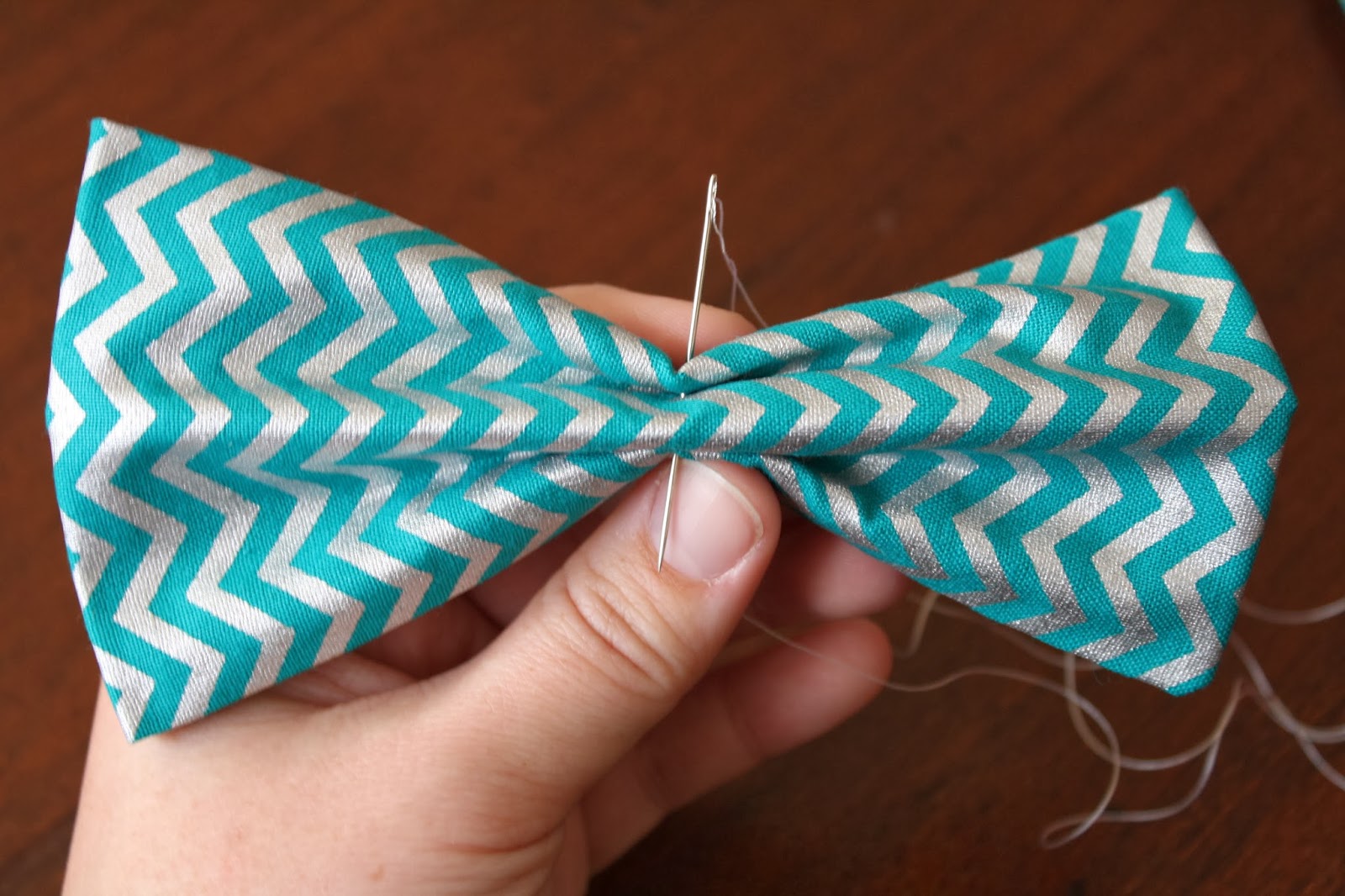 Next, I cut and ironed a small rectangle to operate as the band in the center of the bow. 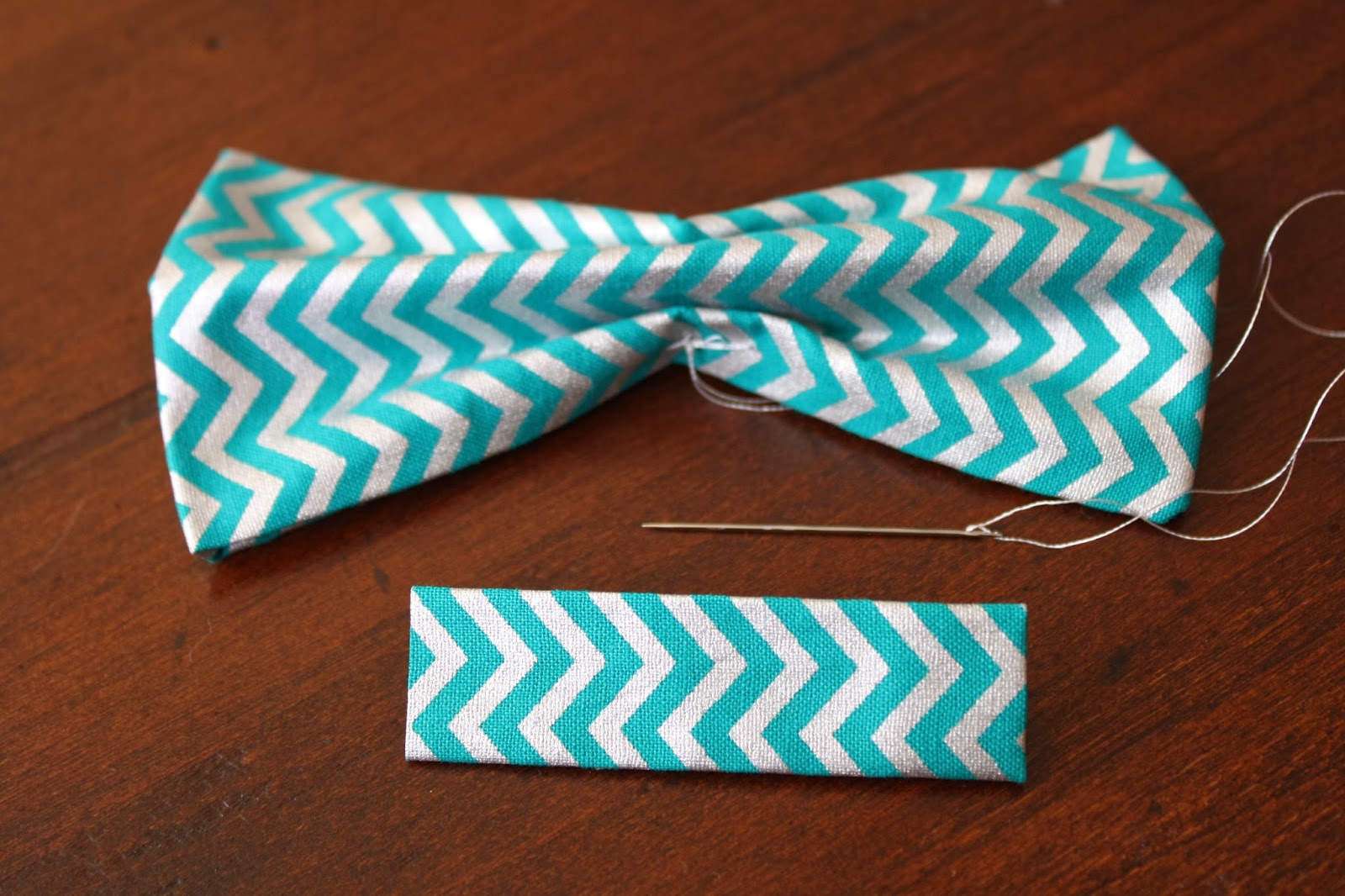 After wrapping it around, I sewed the band together. 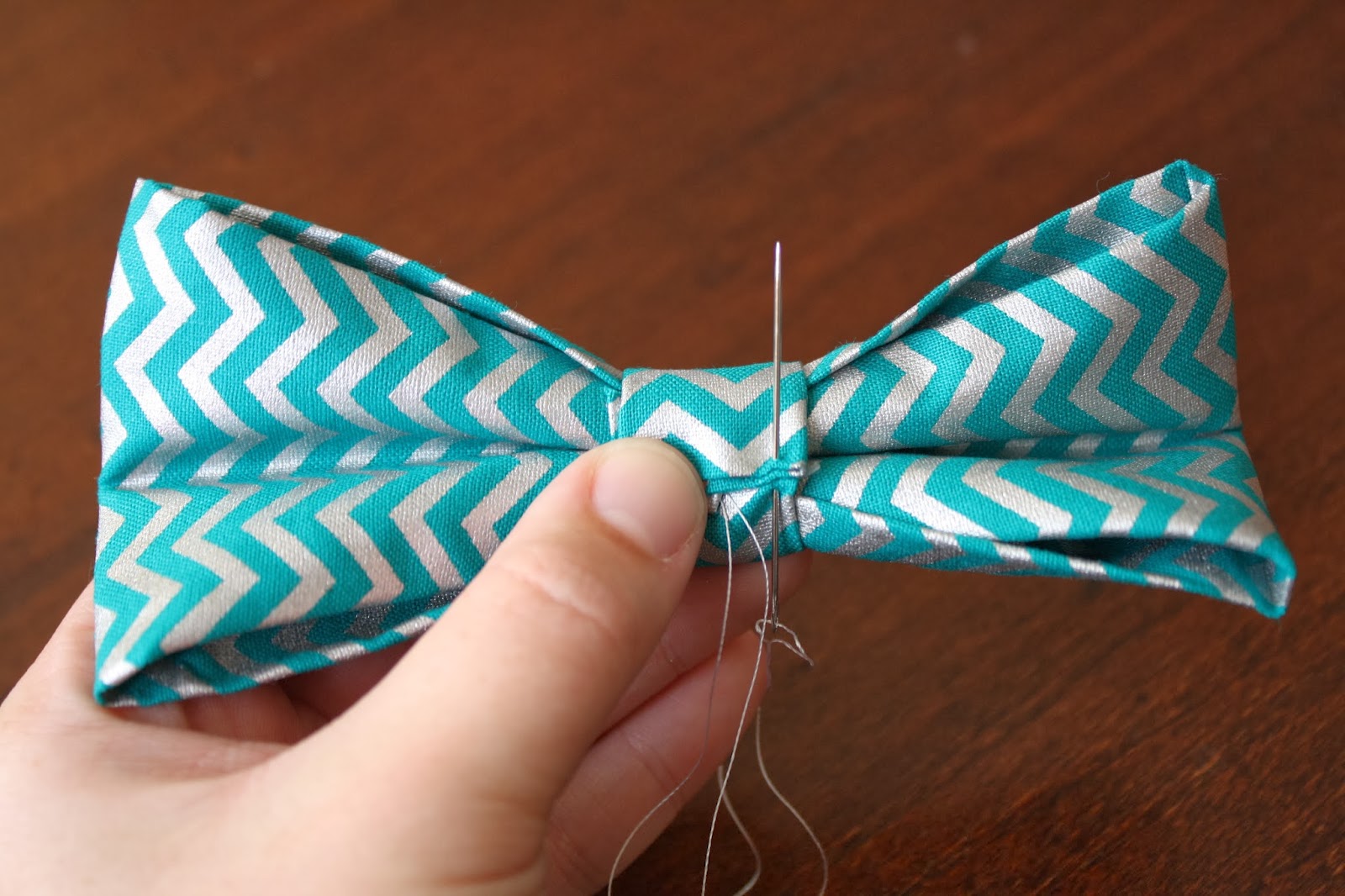 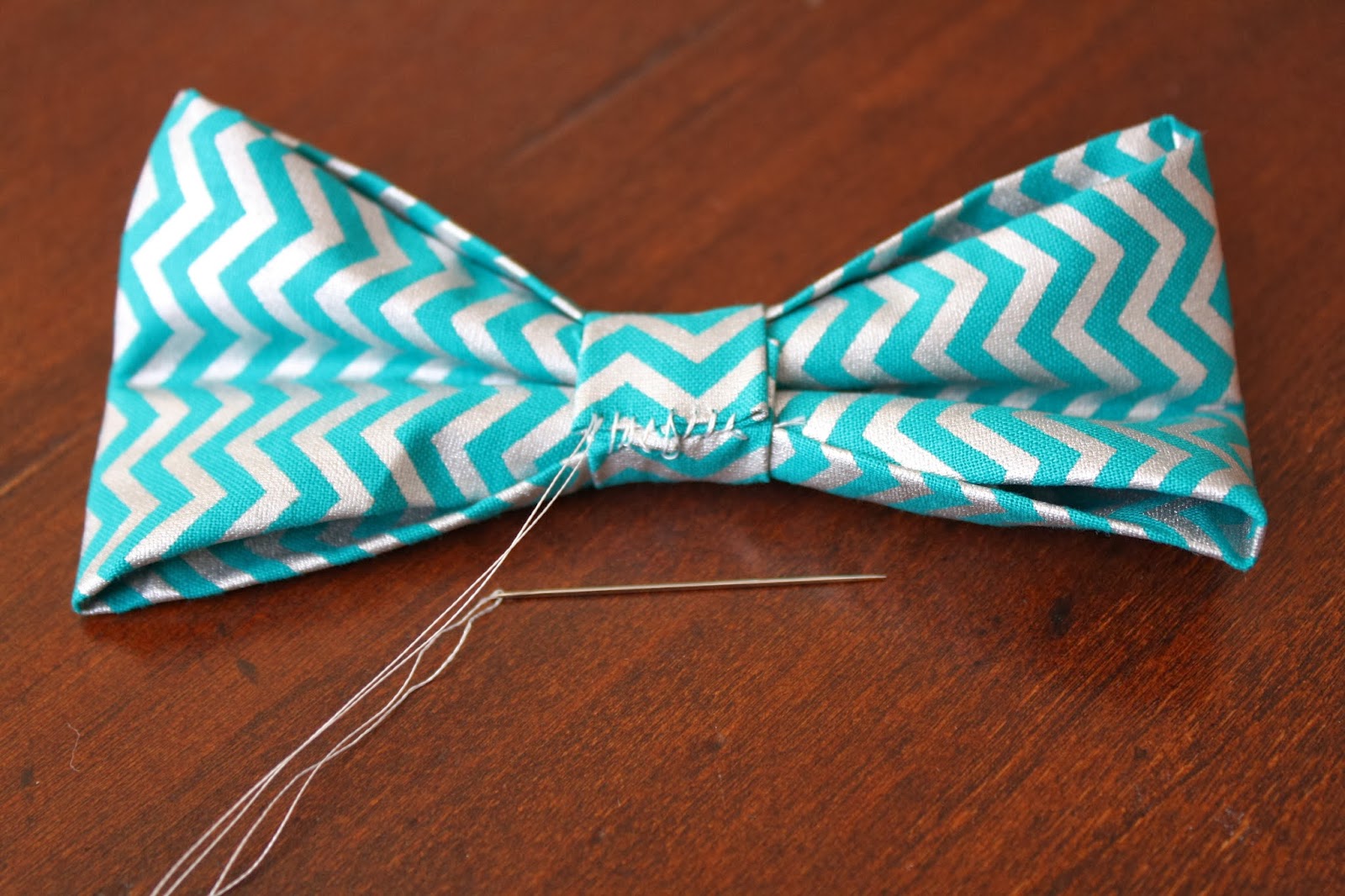 Lastly, I put the sharp side of the pin flat on the bow and sewed it down. I considered hot-glueing it, but I was worried it wouldn't adhere to the fabric well (especially since it has a slick metallic coating where the chevrons are). To do this, I went through the fabric under the pin, came up on the other side, wrapped the thread around the point, then stuck the needle through the fabric on the opposite side and repeated. It feels pretty secure, and I'm not planning to remove the bows everyday, so it should hold up just fine. 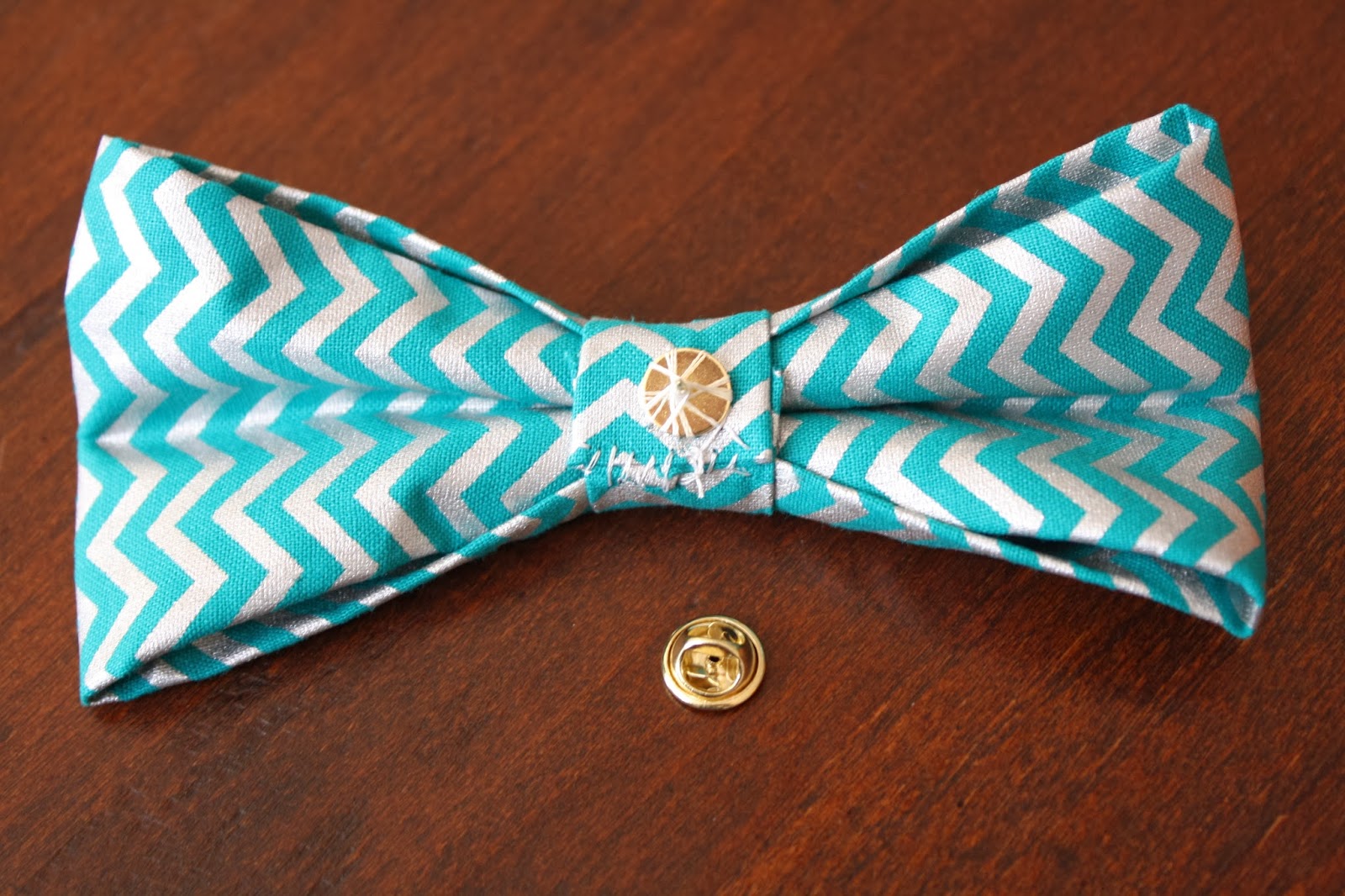 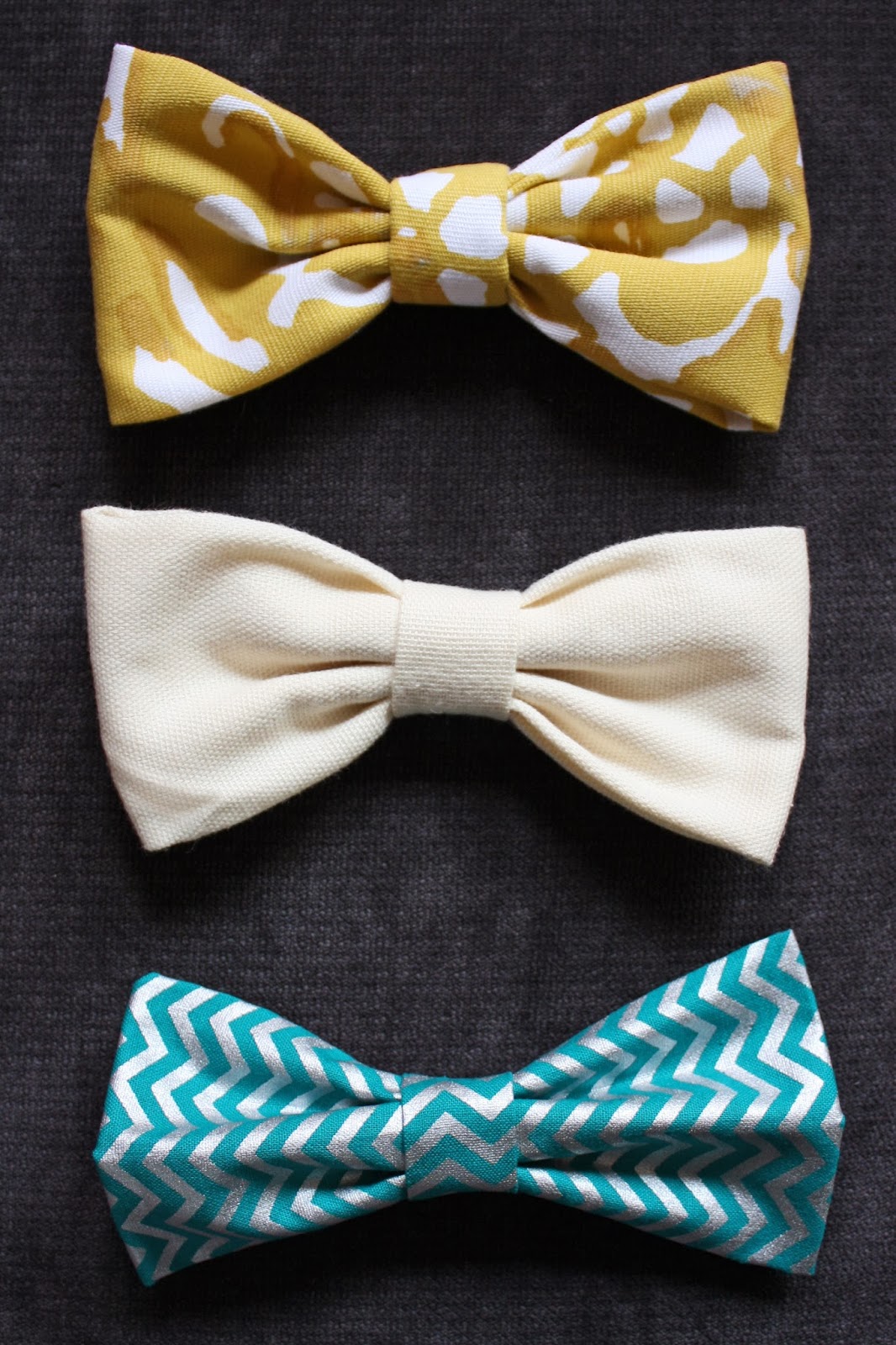 I did the yellow and cream colored bows without ironing any edges, and I think between that and the fabric being a little thicker, the they came out looking softer. For our pooch, soft is what I'm going for, so I bet I'll end up using those two more than the blue one. Plus, I didn't end up loving that blue chevron fabric as much as I thought I would.

What other DIY projects do you know of for dogs? I think making a crate cover is next on my list.

We're off to Kauai tomorrow for our much overdue honeymoon, but when we get back I hope to have a post on our trip as well as our new pooch!
Posted by CMB at 4:49 PM

I'm newly married and ready to transform our first place! I'm going to renovate, decorate, and enjoy the good life in our first home as a couple.